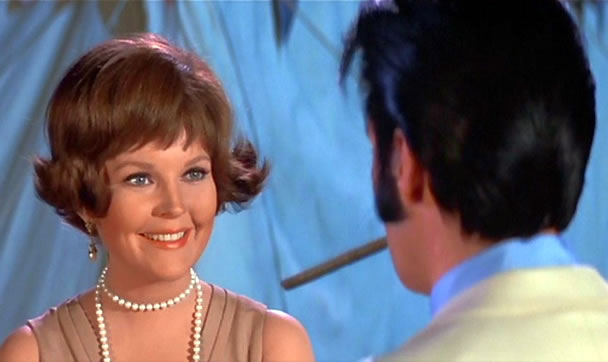 Marlyn Mason played the part of Sally Weldon in the "Ben Casey" TV series during the mid-sixties, before making her film debut, as Charlene (the role was originally intended for singer Bobbie "Ode to Billy Joe" Gentry), in The Trouble With Girls (And How To Get Into It).