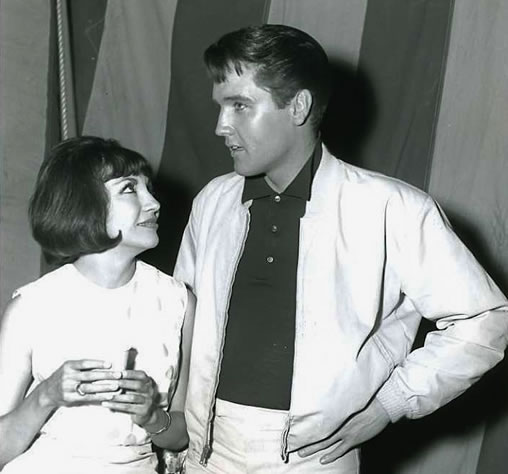 Elsa Cárdenas (born 3 August 1935) is a Mexican actress. Since 1954 she has appeared in more than 100 films and television shows. She starred in the film Happiness, which was entered into the 7th Berlin International Film Festival. She acted alongside many stars, including Elvis Presley in Fun in Acapulco and James Dean in Giant.